Shaped by our people - inspired by our leaders 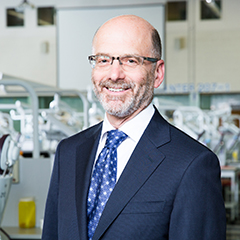 Dean Haas currently holds the Zwingenberger Decanal Chair and has a cross-appointment with the Department of Pharmacology in the Faculty of Medicine.

He received a BSc (with Honours), a DDS, a BScD (Anaesthesia) and a PhD (Pharmacology) all from the University of Toronto.  In 1991 he was named a Fellow of the Royal College of Dentists of Canada.

His scholarship has been recognized internationally with the receipt of numerous major awards: the International Association for Dental Research Distinguished Scientist Award for Pharmacology/ Therapeutics/Toxicology research (2004); the Heidbrink Award from the American Dental Society of Anesthesiology (2007); and the Leonard Monheim Distinguished Service Award of the American Society of Dentist Anesthesiologists for contributions to anesthesiology.  He has been the only Canadian to win each of these awards. In 2016, Dean Haas was the recipient of the Canadian Dental Association Honorary Membership Award.

Professor Haas is also the recipient of a number of teaching awards including: 15 Dental Students Society Teaching Awards; the A. Bruce Hord Master Teacher Award (1991 and 2000); and the W.W. Wood Award for Excellence in Dental Education (2005).  From 1998 – 2013 he was the director of the graduate program for the specialty of dental anesthesiology.

He is the immediate past-President of the Association of Canadian Faculties of Dentistry, and has played an active role with other organizations, including the National Dental Examining Board of Canada, the Royal College of Dentists of Canada, and the American Society of Dentist Anesthesiologists. 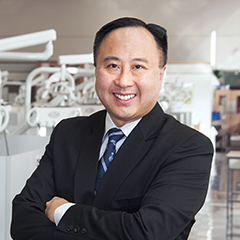 With a background that spans education, research and dentistry practice, Dr. Lai oversees the educational mission of both the graduate and undergraduate programs at the Faculty of Dentistry. 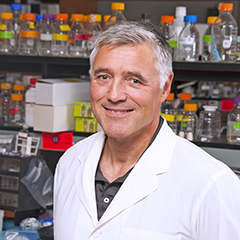 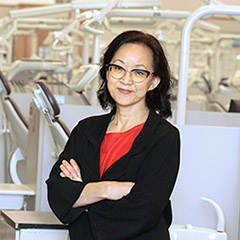 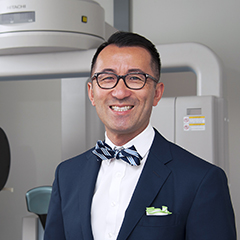 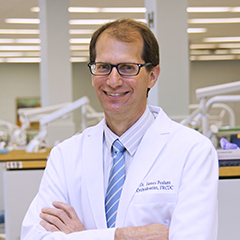 From safety to Access to Care funding for patients, Dr. Posluns oversees the operation of each of the Faculty’s 14 clinics (294 chairs) and its staff. As well as being an expert in clinical matters, Dr. Posluns is a practicing orthodontist. 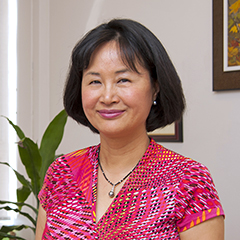 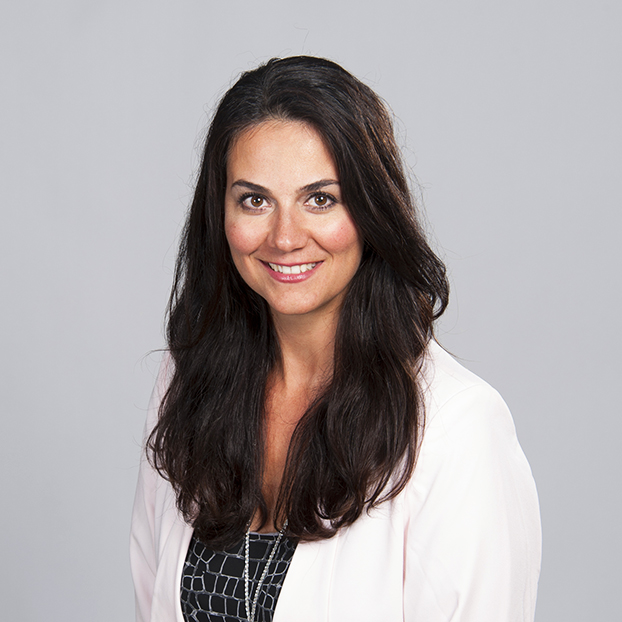 Selina oversees the alumni relations and fundraising program at the Faculty, and focuses on philanthropic giving, sponsorship and the student, alumni and donor experience. 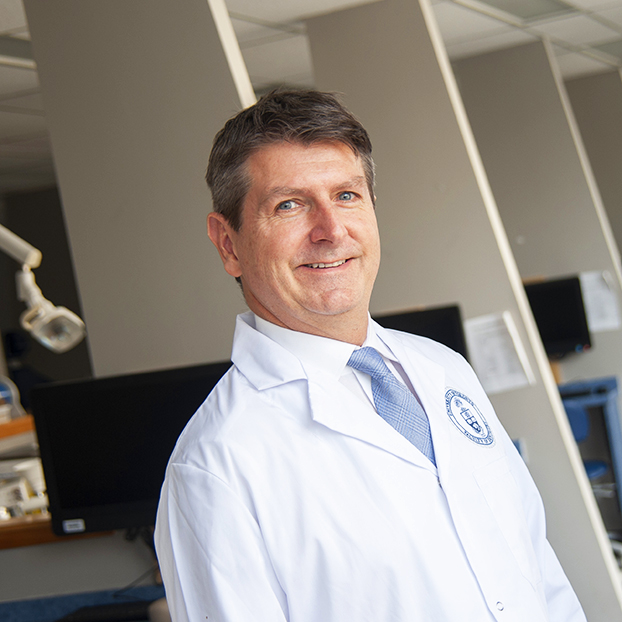 With an extensive background in dental regulation and professional development, Dr. Swayze oversees the Continuing Dental Education program at the Faculty of Dentistry. As well as being an expert in continuing education, Dr. Swayze is also an expert in infection prevention and control and involved in the development of national standards and guidelines. 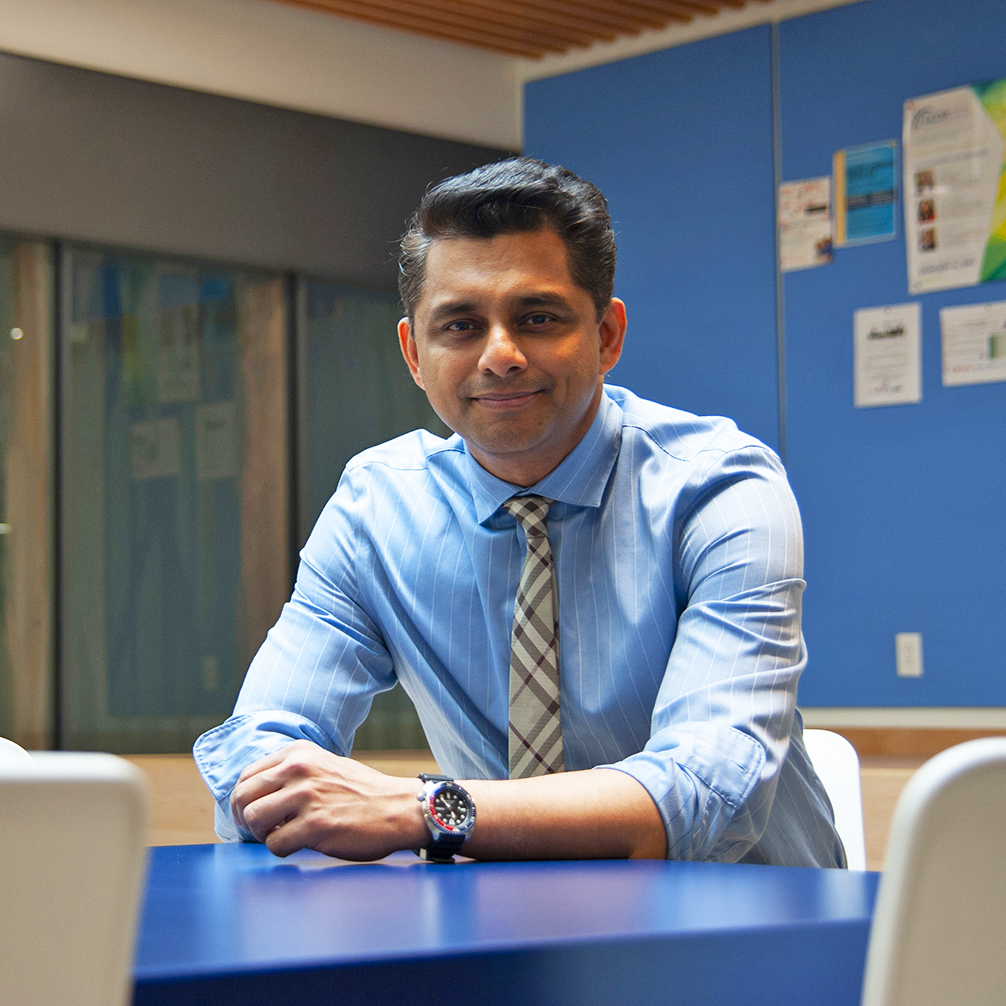 Former head of the Discipline of Endodontics and celebrated researcher (Professor Kishen has over 200 peer-reviewed publications and is a co-inventor in 10 patents and invention disclosures), Professor Kishen promotes the collaboration between basic research and clinical practice to solve clinical problems. Working closely with the Associate Dean, Graduate Education, the Graduate & Postgraduate Committee, and the Registrar’s office, as Graduate Coordinator Professor Kishen serves as an important resource for graduate students.

For more information on the Faculty’s leadership and community, please visit our staff and faculty lists, or see the latest Faculty Calendar.